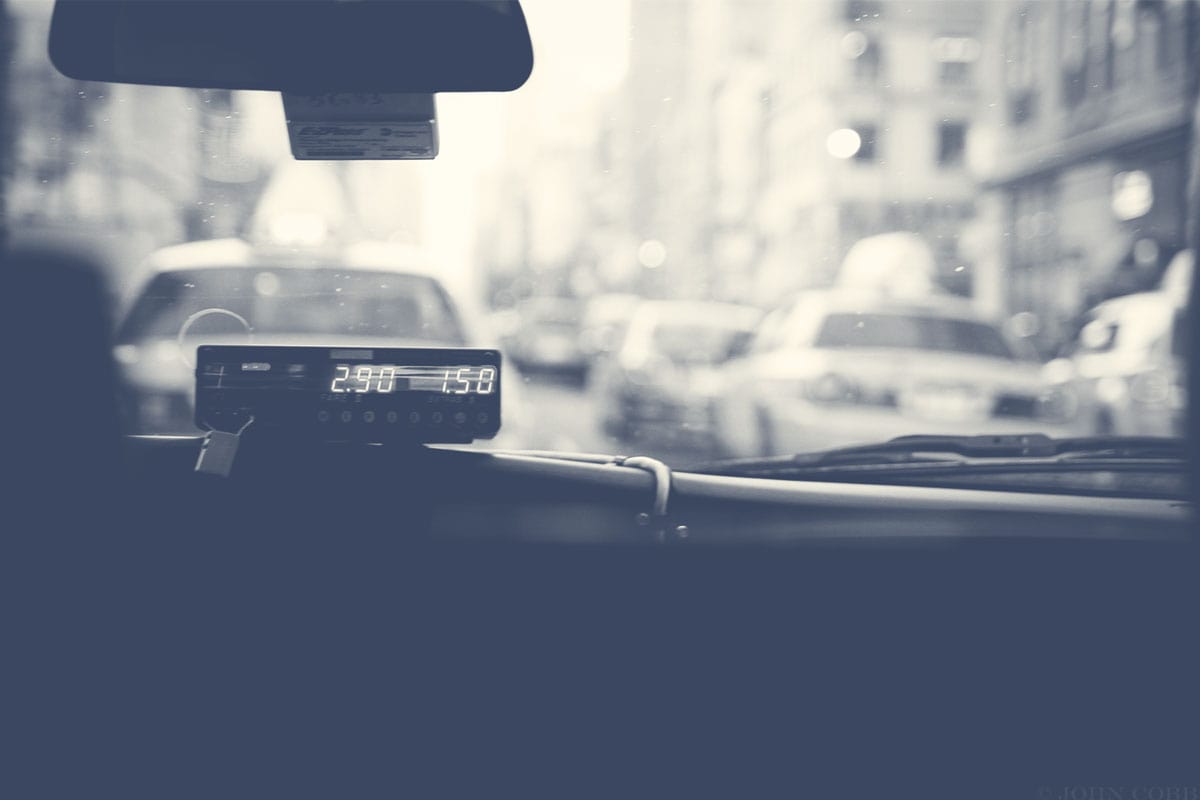 The growing pricing pressure that emanates from the Emerging Markets Multinationals such as Tata (Indian company), the changes in countries’ policies, the strength of home currencies, the low-cost competitors, or even the changing behavior of customers necessarily impacts the corporate strategy of a company.

In fact, this pressure to downward prices affects companies both in the short and long term. Any firm facing price competition has to identify where it stands and analyze the competition. When it determined its situation and the actions competitors may undertake, it has to decide about short-term tactics to implement in order to remain competitive and gain some time before setting up long-term solutions. As explained further in this article, a reaction consisting only in reducing prices is generally not the right solution.

On the long-term, any organization has to rethink its strategy in order to maintain its market shares, its profitability, or even its competitiveness. Depending on the situation faced, several different actions and strategies can be developed.

Nowadays, companies are facing unprecedented pressure to downward prices, as they deal with volatility of commodities markets, currency fluctuations, consumer change behavior, or even international competition. Competitive pricing pressure represents a global preoccupation, as companies become more and more international. It raises concerns especially since it may lower an organization’s profitability and jeopardize its ability to grow or maintain its market shares.

The considerable impact of pricing pressure triggers a growing interest in the methods available to oppose it. Cutting prices to maintain market shares may at first glance appear necessary, but most of the time it is, from far, not the right solution. This paper aims at providing some insights about the potential actions companies could implement to remain competitive on a highly price competitive market.

The pressure on prices faced by firms all around the world emanates from multiple sources. Five of them are presented below.

Low-cost competitors constitute one source of price pressure. Their success emanates from their redesign of value chain, which allow them to substantially cut costs in an established market. Indeed, low-cost competitors usually optimize their value chain across numerous dimensions. They always select the strategies that deliver lower costs. They keep low inventories, standardize designs and products, outsource part of the activities to low-cost countries and create partnerships for tasks too costly to build internally. Their capacity to cut costs not only enhances their abilities but also increases the difficulty for larger, less flexible companies to respond. This type of competitors can emerge from anywhere at any time. A partner, a supplier, or even a contract manufacturer can establish operations on a modest scale, since it is knowledgeable about key elements of the company’s value chain.

The strength of a currency accounts for another potential source of pricing pressure. A strong currency makes exports and home country’s products more expensive for other nations. The value of overseas sales is also reduced when converted back into home currency. As a result, home country’s prices are pressured downward in order for companies to remain competitive internationally. Since today’s economy is more global than ever, the majority of firms would be affected by a strong home currency. In fact, the downward pressure is felt all over the value chain. Suppliers, for instance, might be begged to reduce prices in order to decrease the final cost of products. Even though some organizations might not be directly exposed to global competition, their upstream or downstream partners might be doing business internationally. Therefore, these latter might request a decrease in price to help them on their markets. This is exactly what experienced and is still experiencing the Swiss and U.S markets. The strength of the Swiss franc and the dollar impacted the competitiveness of both countries’ companies globally.

The rise of Emerging Markets Multinationals (EMMs) challenges the existing thinking about strategy, and creates threats and opportunities for incumbents. An EMM is a company based in an emerging market country that competes internationally. These new comers represent a considerable shift in the world economy. They often enjoy cost-based and location-based advantages. Thus, they own some price power enabling them to disrupt markets through price competition. Although not all, many of them are low-cost competitors able to challenge incumbents on prices. The rules of the strategic game are evolving and questions whether the existing theories can be applied to EMMs are rising. Important insight into the future economy and the competitive challenges might be provided by the understanding of EMMs and their strategies. Strategy is worth to be rethought in light of these new challengers.

The changes in country’s policies might also impact prices. For instance, the decision by China’s central bank to devalue its tightly controlled currency in August 2015 boosted and helped the country’s exports and Chinese firms worldwide. Since China aims at leading high quality and value added manufacturing power by 2049, the decision of the central bank increased pricing pressure not only on low-cost manufacturing products, but also on high value products (Kersley, 2015).

Today, consumer behavior also raises the pressure on prices. They are better informed, more doubtful about brands, expecting standardized global experience, and more open to value-for-money offers. Thus, their behavior enhances the downward pressure on prices. Nevertheless, consumers do not constitute the biggest source of pressure, since they will always be divided into two categories: those whose purchases are based on prices and those who are influenced by the value of the offerings.

The impact of pricing pressure on a company depends on the actions undertaken to thwart the competition. These responses if appropriate can minimize the damage from the pressure on prices. However, they can also backfire if they are irrelevant.

Any company facing pricing pressure can develop action plans by considering its situation along with a competitor analysis. A way to identify and counter rivals is to adopt their mindset, anticipate their next competitive move and measure ones costs against their costs. The objective consists in beating competitors, while becoming more competitive and growing or maintaining a profitable position in ones markets. This requires four steps:

After the completing of the three first steps, the company has to figure out which strategic move is the right one. To this end, the following Strategic Price Reaction Matrix, inspired from Smith T. (2014), provides a way to read the relative situation of a firm (Smith, 2014). It can be used to adopt the proper response to competitive price pressure.

The first dimension “relative attractiveness of the firm’s offer to customers” reflects the tradeoffs customers have to make between available offers. The second dimension “the relative profitability of customers” reflects the ability of a company to deliver more benefits to customers with a smaller comparable cost increase than its competitors, or reduce its costs with a smaller benefits decrease than its competitors.

The identification of the place where stands a company helps it to make better choices by undertaking the proper actions to counterattack competitors.

As mentioned above, the previous matrix allows a company to situate itself through the two dimensions. Then, depending on the situation, it suggests alternatives to face the pressure on prices. There are four possible stances: Attack, Defend, Mitigate, or Accommodate.

The previous 4 stances guide companies toward the type of actions they should undertake depending on their situation. When a company has identified what it is facing, it has to choose the proper strategies to remain competitive on its markets. Toward this end, they should engage in both short and long term actions.

A summary, inspired by A. T. Kearney, of the short-term tactics available for a firm facing pricing pressure is provided in the table below (Morehouse & al., 2008).

These short-term tactics aims at reinforcing a company’s existing strength and gaining time for the analysis required to develop a long-term strategy. They intend to hold off the competitors, while the firm repositions its activities.

A summary, inspired by A. T. Kearney, of some of the long-term tactics available for a firm facing pricing pressure is provided in the table below (Morehouse & al., 2008).

A company may defeat some competitors and ignore others, but new ones will be hiding. The winner of the competition in a pricing pressure environment will always be the firm that “identifies the genuine threats, takes on serious competition, adopts to its tactics quickly and hits back with a well-placed blow” (Morehouse & al., 2008).

Companies that identified themselves in the Strategic Price Reaction Matrix can better select the appropriate tactics to respond to their environment (Smith, 2014). The following matrix highlights the tactics that are adapted to quadrants. More than one strategy can fit in a situation. However, some tactics are not appropriate to certain situations.

The previous matrix shows the potential tactics available depending on the situation faced. Any company should select at least one short-term (ST) tactic along with the alteration of its long-term (LT) strategy toward one of these suggestions. Nevertheless, it is possible to combine strategies.

The unprecedented pressure to downward prices nowadays has multiple consequences for companies. They do not only need to look for short-term solutions to face that pressure. They also have to rethink their corporate strategy by redefining their long-term direction in order to remain attractive and competitive on their markets.

Depending on their current situation, companies can adopt four different stances: attack, defend, mitigate, or accommodate. The identification of the situation faced will help them to rapidly react by undertaking short-terms tactics and rethinking their long-term strategy.

The rise of emerging market multinationals and its impact on marketing.

Competitive Price Pressures? How to React and Why. 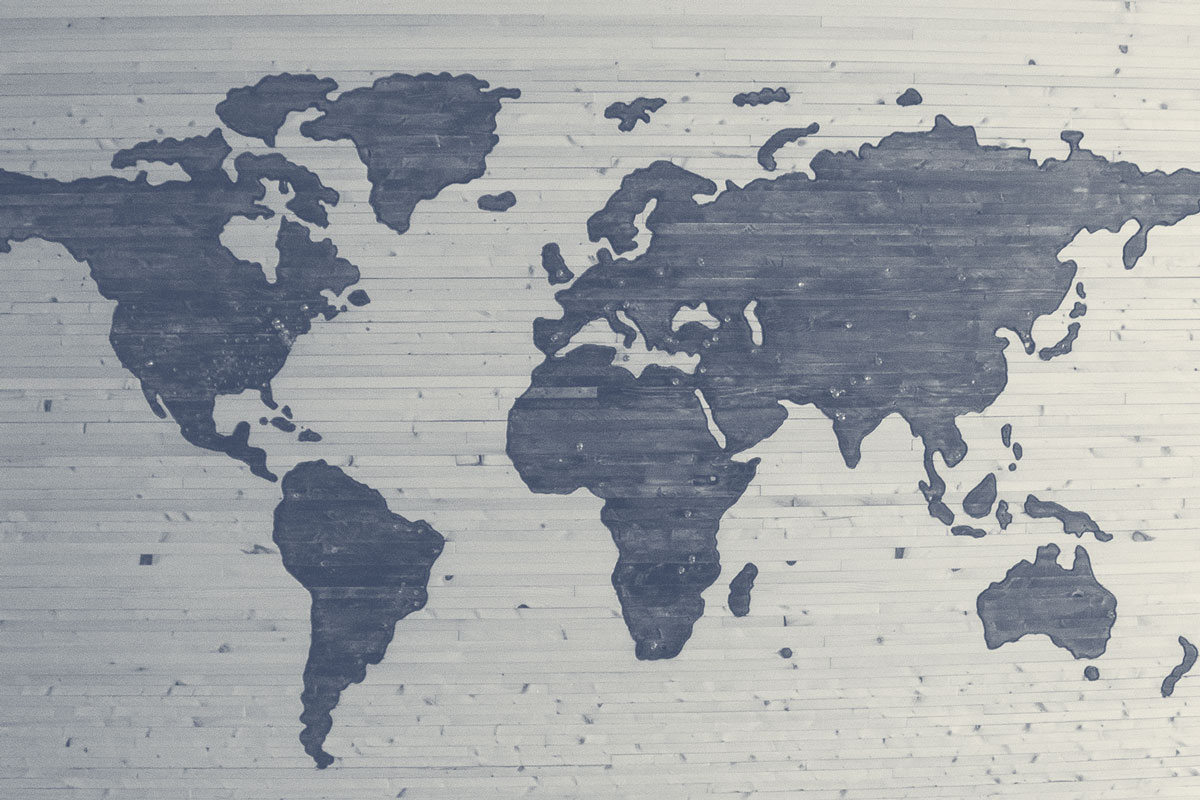 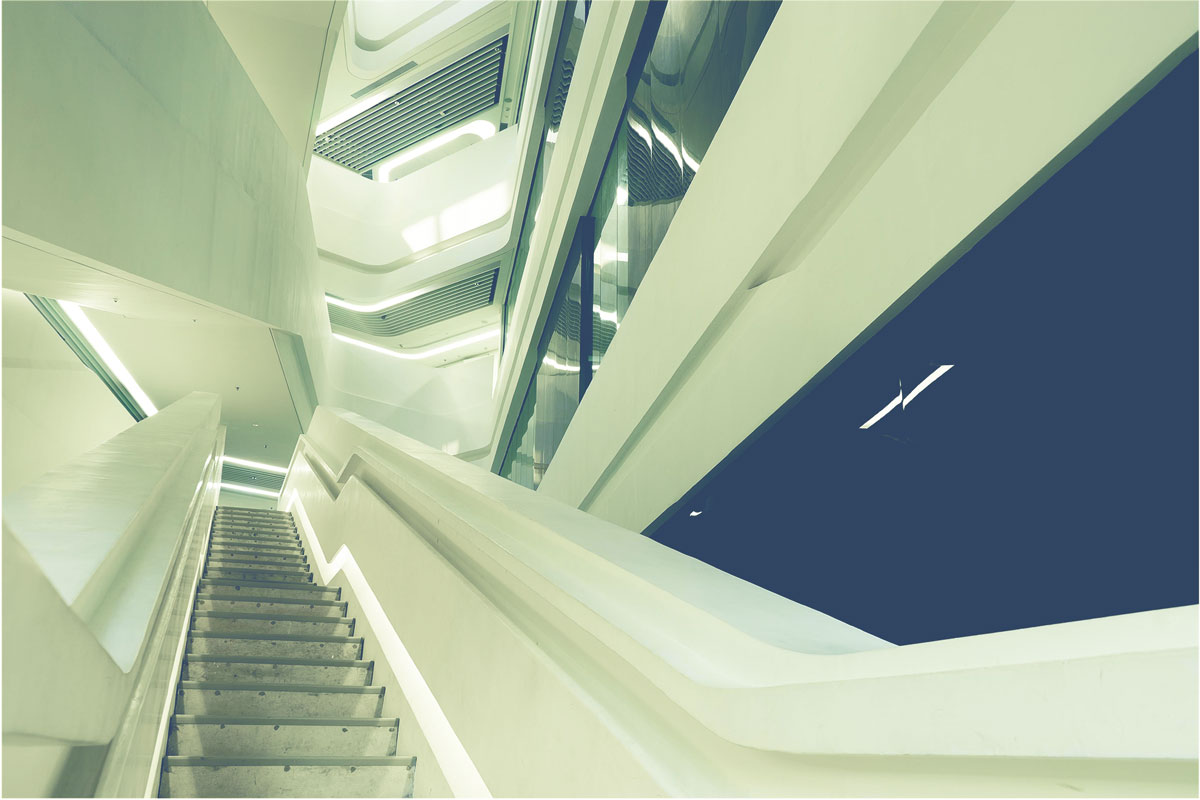